Doug's career as a Vancouver real estate agent began in the spring of 2006. He grew up in Toronto and lived there until the age of 18. In High school Doug was a ski racer and canoe guide. Skiing was just as much a priority as school for Doug, and he was fortunate enough to attend the 1992 Winter Olympics in Albertville and ski the French, Swiss and Italian Alps. Doug's university days brought him to UBC and he has never looked back. Before finally settling down in real estate, he spent 3 winters in Whistler enjoying the ski life, and summers tree planting.

Doug and his spouse Alix purchased a condo in the West End of Vancouver in 2008, then sold that to buy a house in East Vancouver in 2010 where they live today.

In January of 2018 Doug and Alix were excited to welcome their son Juba into the world. The 3 of them love to snowshoe, canoe & camp, hike and build lego! Doug supports Mamas for Mamas & backpack buddies . He enjoys mixing business with pleasure and often meets clients at one of "yeast" Van's breweries, the ski hill or for an afternoon cappuccino. 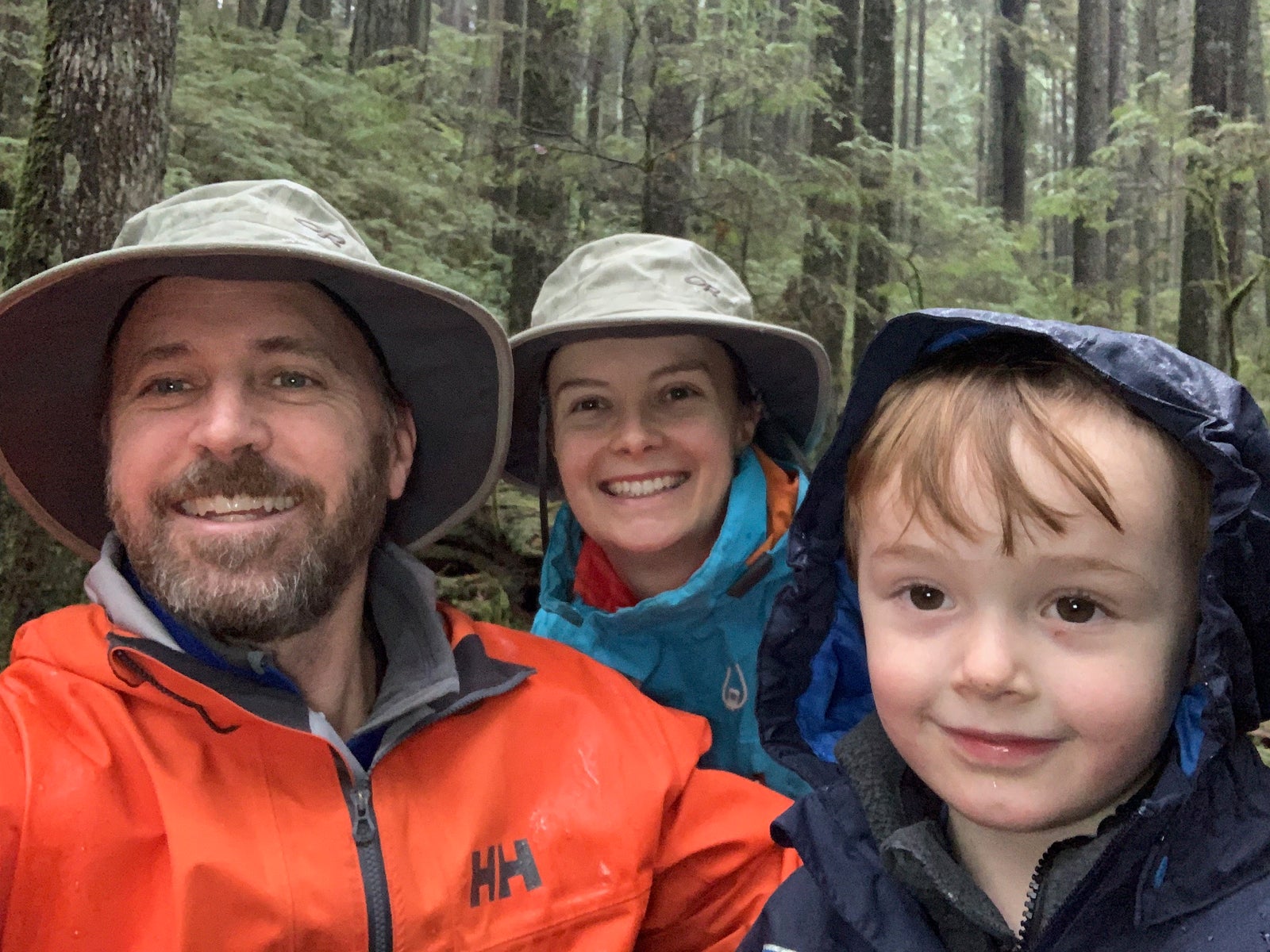